How is Pupil Dilation Defined?

The pupil, as we know, is the round and black dots in the center of the eyes. They appear as the black circles, or openings, to allow the eyes to pick up the lights coming through it, which in turn to be sensed by light-sensitive cells in the back of the eyes. And the size of the opening is to be determined by the iris, known to be the colored part of the eye surrounding the pupil. The pupil dilation or dilated pupils come to occur when the size of it enlarges to allow in more light to the eye. Put it medically, it is called mydriasis. Dilated pupils may be something inconsequent but sometimes caused by other severe problem it will beget trouble. So it is worth time to check out the causes and symptoms for the sake of better judgment. 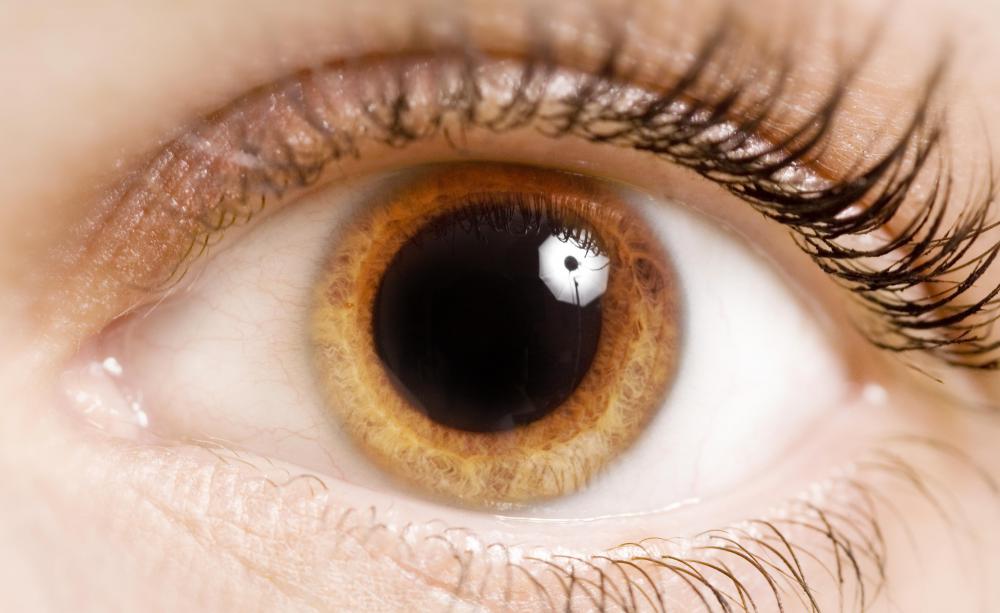 How is Pupil Dilation Caused?

The causes of dilated pupils are multiple, ranging from drugs, poisons, medications, or brain injury or disease.

Therapeutic medications and some illicit drugs are all prone to cause the pupils to dilate. They are:

Natural Cause of Dilated Pupils

Generally speaking, pupils dilate in order to take in more light in dark areas. It is common for eyes to dilate when you find yourself in dark places trying to allow in more light, while your eyes may remain normal-sized in a well-lit room.

When subject to poison, your eyes will naturally respond to dilate. There are some biological or chemical toxins and poisons that can induce pupil dilation. They are:

Some cases dictate that pupil dilation shall be treated with extreme caution. These causes might be so treacherous that they might endanger life. Examples are as follows:

a. Brain aneurysm (life-threatening bulging and weakening of the wall of an artery that can burst and cause severe hemorrhage)

e. Increased intracranial pressure (high pressure inside the skull that is often due to brain swelling or hemorrhage)

Diseases or eye examination can also lead to dilated pupils. Some examples are disorder of the third cranial nerve and elevated intraocular pressure. 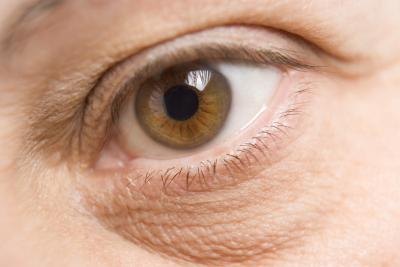 What are Symptoms of Pupil Dilation to Trace?

It is better to know the exact symptoms of dilated pupils, for it offers you more options to trace its causes.

Symptoms elicited from drug use or poisoning

a. Confusion or loss of consciousness for even a brief moment

a. Change in level of consciousness or alertness, such as passing out or unresponsiveness

b. Change in mental status or sudden behavior change, such as confusion, delirium, lethargy, hallucinations and delusions

c. Garbled or slurred speech or inability to speak

g. Paralysis or inability to move a body part